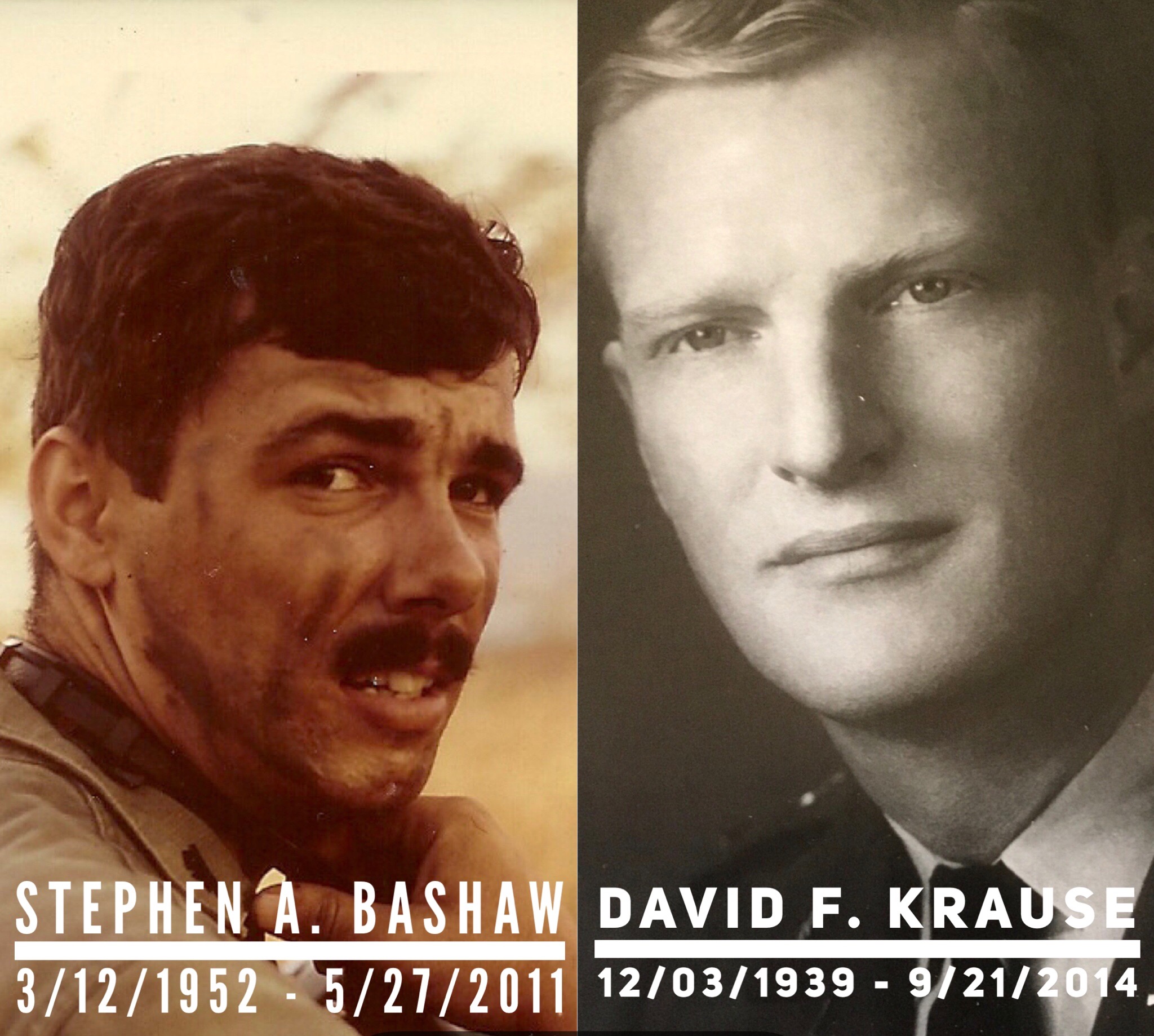 We hope you will all join us at Lake Bancroft Park on Monday, June 25th at 5:00pm for our annual WOD in honor of these two very special heroes.

*Please note there will be NO CLASSES held at the box on this day. Join us for the event at the park beginning at 5:00pm. A first group will workout and a second heat will be ran after the first group finishes the workout.

Steve was born on March 12, 1952 in Laurium, MI and enlisted in the U.S. Marines on his birthday in March of 1970. He was a senior in high school and his parents didn’t know what he had done. He left for basic training at Marine Corp Recruit Depot two weeks after graduation. Early in 1971, he volunteered for duty in Vietnam. He was a radio operator. It was during his tour of duty in Vietnam that he was heavily exposed to the chemical defoliant “Agent Orange”. He was there until March 1972 and was then stationed at Camp Lejeune, NC. He was honorably discharged from the Marine Corp on 24 June 1973 as a corporal.

On April 5, 1989, he enlisted in the U.S. Naval Reserve as a Seabee. He went in as a 3rd Class Petty Officer and retired on July 1, 2006 as a Senior Chief Petty Officer. When he was in the Seabees, he did many things. His rate was Equipment Operator (he operated a bulldozer at his civilian job at Cliffs Natural Resources) but he also taught many classes, such as land navigation. He was very proud of his service to our country.

In September 2007, he was diagnosed with a soft tissue sarcoma cancer known as gastrointestinal stromal tumor (GIST). It is a rare cancer and one that the VA recognizes as being caused from exposure to chemical defoliant during his time in Vietnam.

He fought this cancer with all he had going through two major surgeries, three oral chemotherapies, and two clinical trials. We would travel to Boston to the Dana-Farber Cancer Institute for his cancer care. In true Steve fashion, we didn’t just go to Boston for doctor appointments. We had fun!! We got to see so many interesting and historical sites.

He had such a wonderful outlook on life and never once asked “why me?” Our last trip to Boston was on 17-19 May 2011. After his doctor appointment on the 18th, we hoped to attend a Boston Red Sox baseball game as he had won tickets in a patient drawing. But he was too sick by now so it wasn’t to be. He passed away at home with me by his side on May 27, 2011.

David served two tours in Vietnam. While in country he served as a Commissioned Army Ranger and advisor to the South Vietnamese Army. He spoke fluent Vietnamese. His rank was Captain.

David always felt like the Vietnam Veterans were his band of brothers and until his illness overtook him he helped many vets and not just Vietnam Veterans. In all the years we were together there was never a time that he wasn’t available to help a fellow veteran; whether to help with a claim for the VA or drive someone to Toma, Milwaukee, Detroit, Iron Mountain or anywhere they needed to go! There were also times he talked to or went in to stop a vet from completing suicide!

David was and is my hero! 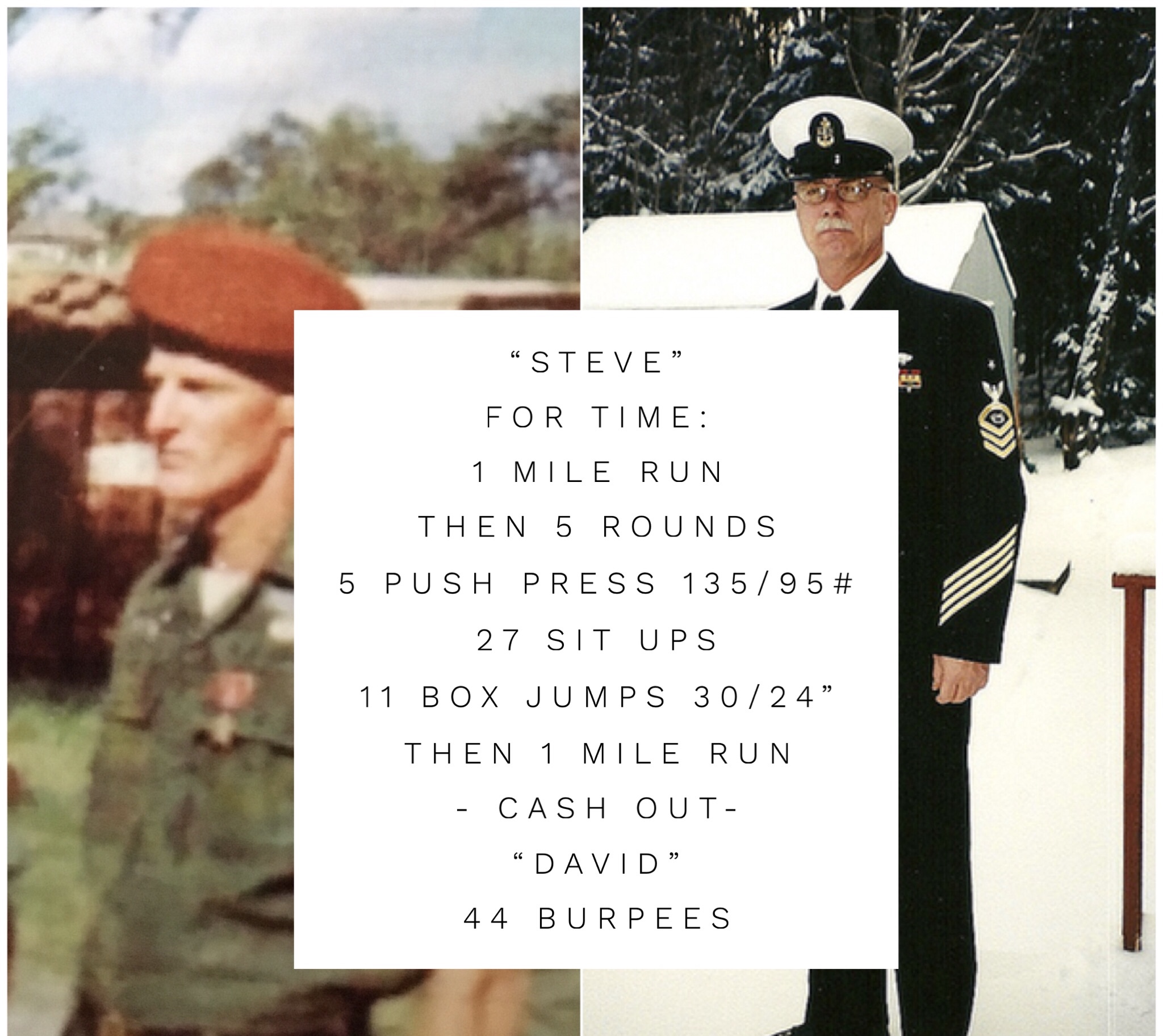 Call or Stop By!